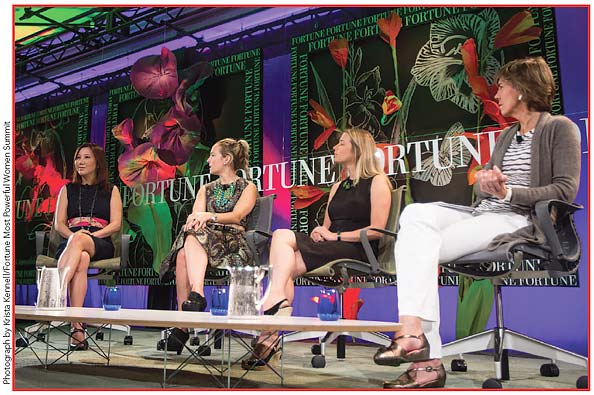 In 2003, President and CEO Shunee Yee was also counted in the mix, as co-founder of CSOFT International. In the last nine years, not only have employees, global partners, and clients of CSOFT been able to witness Shunee’s dedication, business acumen, drive and creativity, she’s also been recognized by the larger global business community.

In 2012, Shunee was selected by Fortune as one of the ten Most Powerful Women (MPW) Entrepreneurs of 2012. As CSOFT prepares to enter its tenth year, we are both humbled by next year’s milestone and excited to continue building on what we’ve created thus far.

CEO and Co-Founder
CSOFT International
Congratulations to Shunee and
the nine other women!
Got questions?

Speak to one of our support agents.

Entertainment & Media
Get in touch