In April 2014, CSOFT was engaged by the Foreign Affairs Office of the government of Shenzhen to develop a PSA campaign targeting Chinese businesspeople traveling abroad. The goal was to increase awareness and the importance of public etiquette.

Over a three-week period, CSOFT designed a cartoon campaign that ran on TV and radio and in print publications publicizing some often overlooked manners and suggesting culturally–appropriate behaviors.

The cartoons were eye-catching both to adults and to children, Shenzhen’s future business leaders. Before launching the campaign, we tested the message across groups of both Westerners and Chinese to find out what social behaviors were most distasteful and most embarrassing to each group. In developing the campaign’s subject matter, we selected those behaviors that were common to both groups.

CSOFT’s creative team, in concert with our internal messaging and business experts, consulted with government officials to ensure the message was on point. This was a project with very fast turnaround; it went from initial concept to final product in just over seven weeks.

This campaign addressed topics that were both important and underappreciated and did so in a way that the people of Shenzhen could readily assimilate.

Shenzhen was really happy with what CSOFT delivered. Though the project’s results are not entirely quantifiable, the client believes the campaign connected to its audience and was effective in showcasing an overlooked subject: the impact of socially appropriate behavior.

Speak to us today!

Are you conducting a Translation RFP or Tender? We love RFPs. Please click here to send us your RFP. 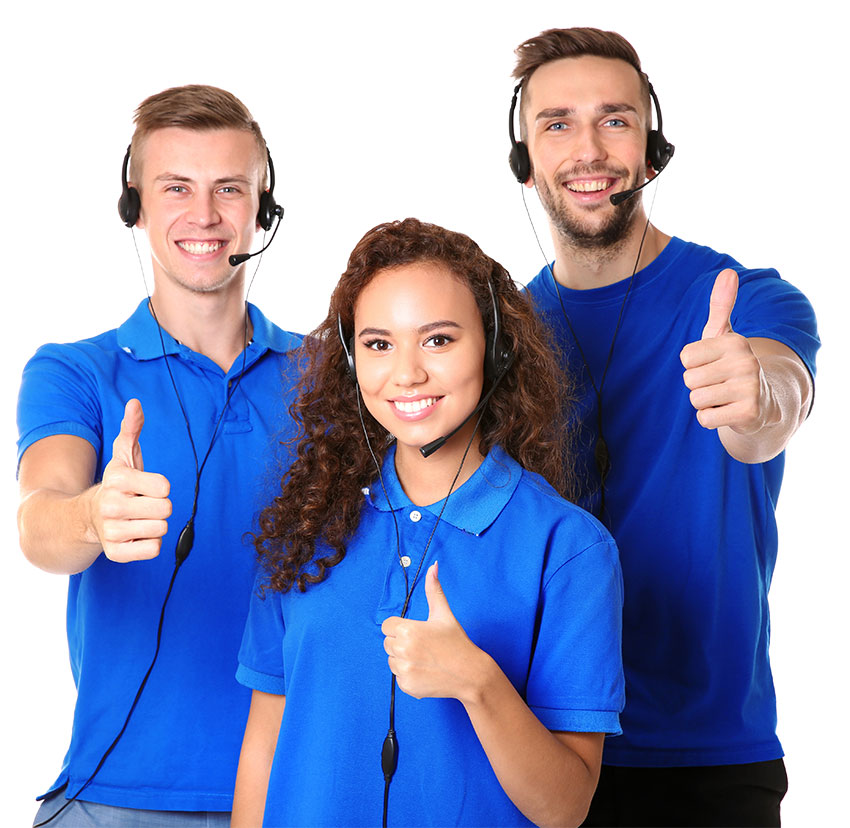 Speak to one of our support agents.

Entertainment & Media
Get in touch